The following pictures show what you will see after opening the Hero typewriter package. 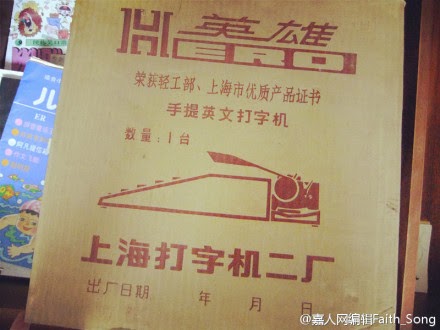 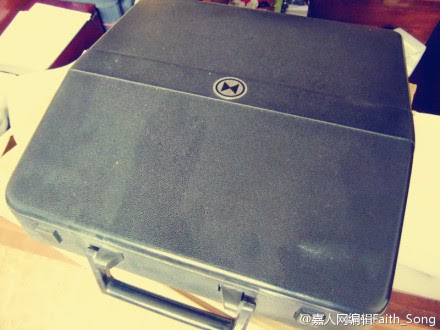 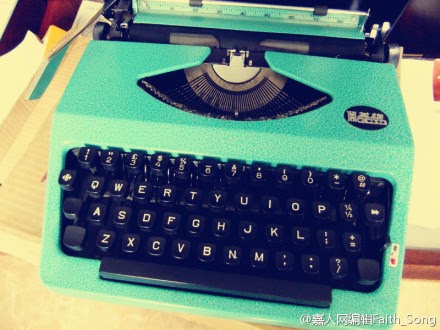 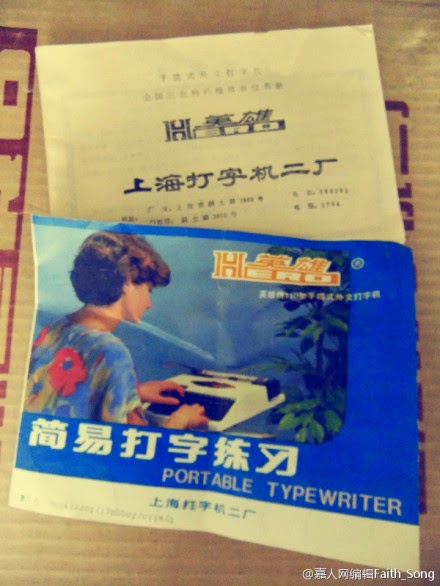 A Typewriter Pile up

Below is a random picture took by an American tourist in Shanghai in 1990s. 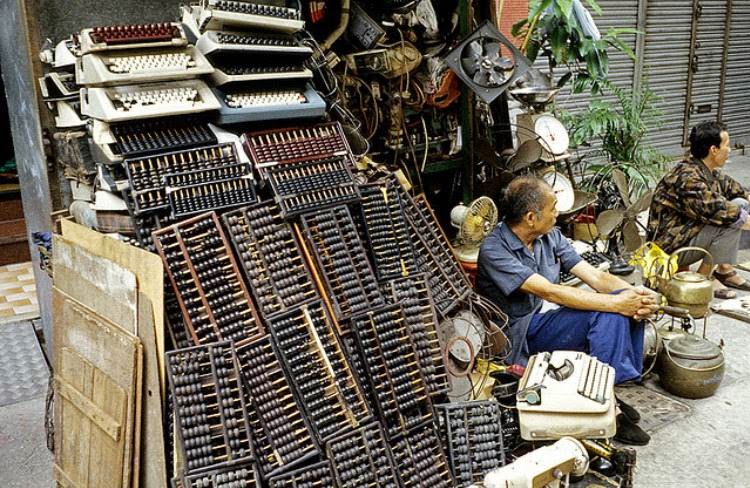 What can we find in the picture?  A pile of typewriters! At least three different models of Olympia,another three Olivettis. This picture shows one of the many second-hand markets that Shanghai once had and still have today.

These typewriters were probably discarded by trading firms or public schools. Staff of trading firms used to type business correspondence while English teachers type exam papers on weekly basis only to torture students!

In 1990s, my parents bought a HERO typewriter for me as a prize for excellent scores of English tests for an entire school year and not without my insistence that I deserve a prize that expensive. The HERO typewriter cost them 266 yuan (US$33), half of my dad's monthly salary. In comparison, an Olivetti Letter 22 cost some 500 yuan back then. So most local families couldn't afford imported typewriters. But yes, foreign typewriters could be brought home by a doting uncle or a dad's friend who happened to travel overseas. Rarity means an imported typewriter was worth showing off for quite a long time. However, trading firms and public schools could afford expensive imported typewriters which are more durable than locally made ones. I also believe that, instead of importing from Germany, the pictured Olympias were actually from Brazil while Olivettis from Mexico. Back in early 2000 when new typewriters still could be found in local stationary shops, I did check the origin of manufacturing of Olympia and Olivetti typewriters on display.

Why Brazil and Mexico? Because they are also developing countries like China, . So poor brothers are supposed to lend a helping hand to each other!
Posted by Gerard at 5:44 AM 4 comments: