Chang Kong typewriters (meaning Long Sky in Chinese) were manufacturered by Shanghai Aeroengine Manufacturing Co., Ltd. It is one of China's Big Three typewriter makers,the other two are HERO and FLYING FISH.

According to the company's website: http://www.shanghai-ae.com/en/, the company, established in 1978, produced the main part of aero-plane engines, both for civil and military uses. In addition, it also  produced over 30 other industrial equipment and parts including turbines,shock absorbers, horizontal hydraulic jacks and disc-type separators. I'm a bit amused to find that the company once produced steel-plate enamel bathtubes, for which it won accolades from the government.

Under the guidance of "serving both military and civil interests", Chang Kong was launched and became another hit product of the company. Apparently, it borrowed the design of Japan's basket-shift Brother first launched in the 70's. I remember that Chang Kong's retail price is RMB30 more expensive than HERO and FLYING FISH as they are equipped with two more "functional keys": a five-space pre-set TAB key and REPEAT SPACER. For export, they were relablled as KOFA-300.

Frankly speaking, I know very little about these machines. My only impression is that the keys are lighter when pressed, but not that "crisp" rather dull actually compared with HERO or FLYING FISH. They are slightly bigger than the other two but lighter because, according to sales literature, the manufacturer used an "advanced metal".

pictures are lined up in order of year of launch. FYI, they are mechanically same with the last one in orange an exception. 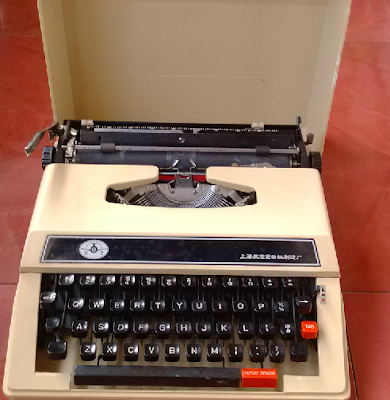 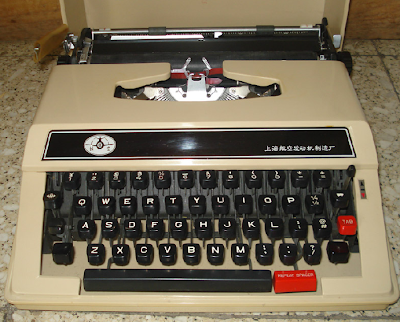 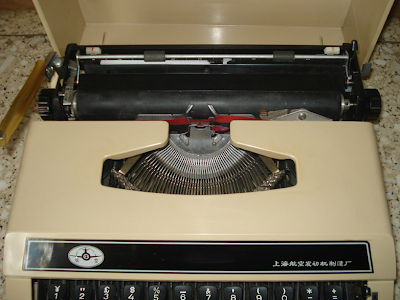 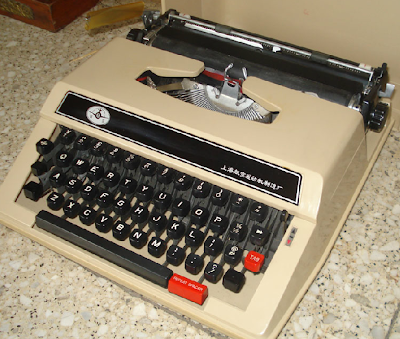 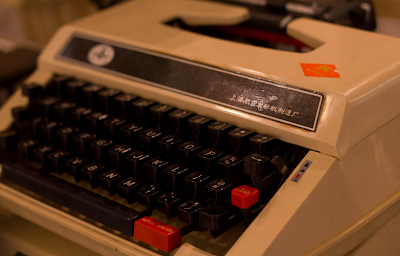 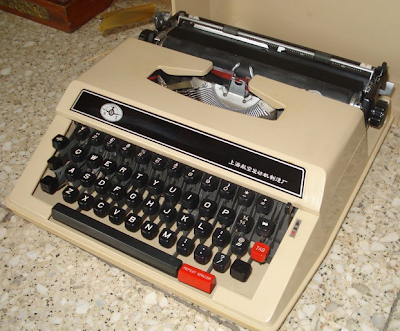 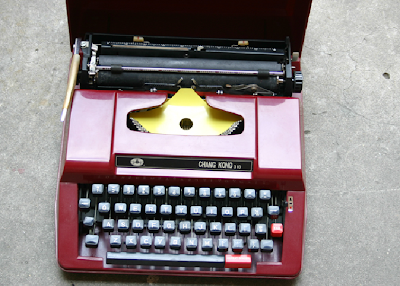 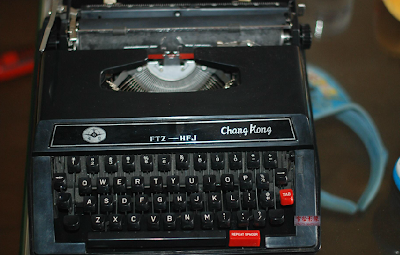 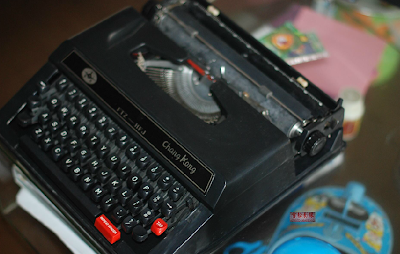 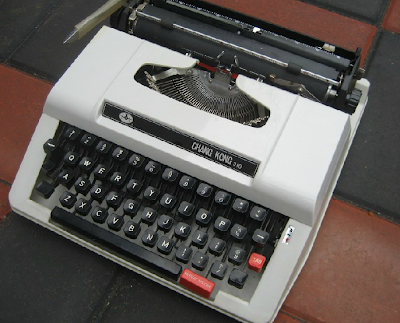 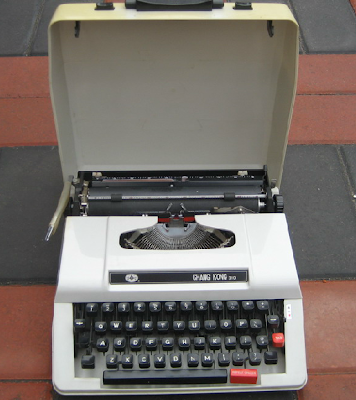 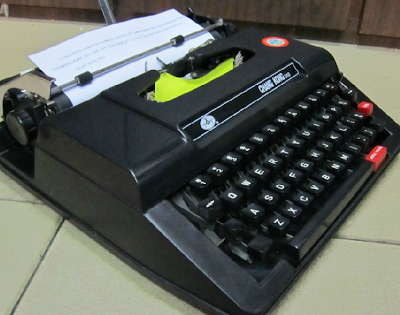 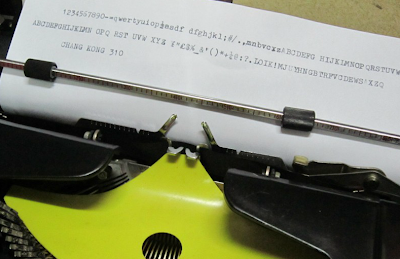 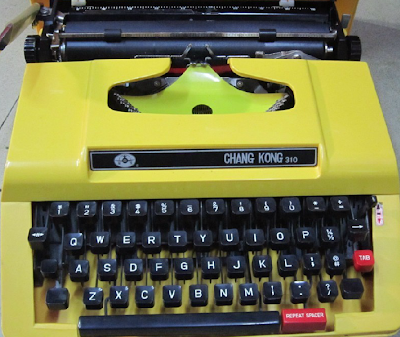 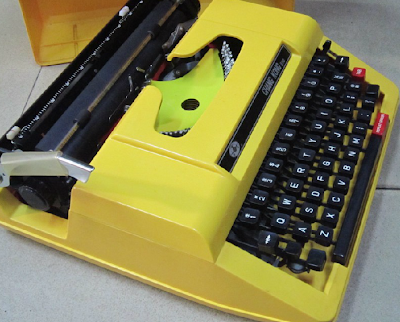 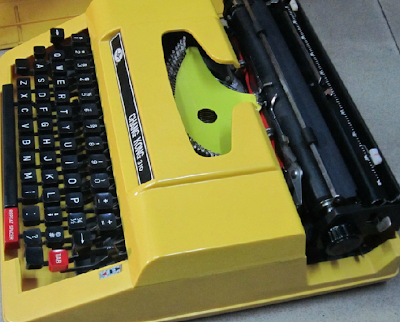 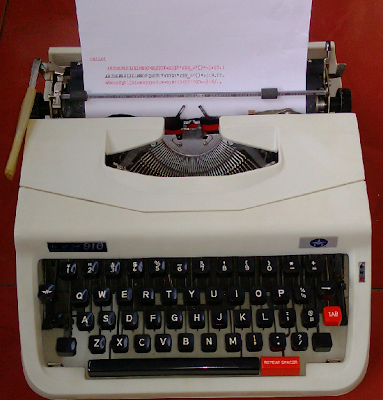 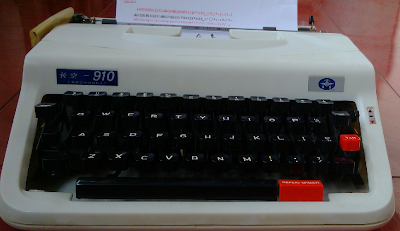 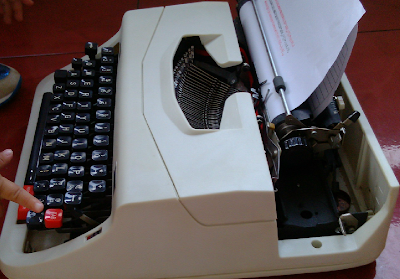 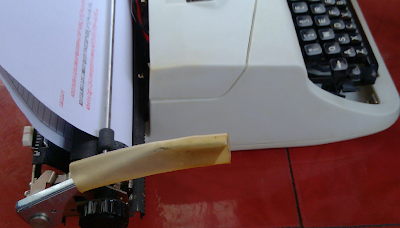 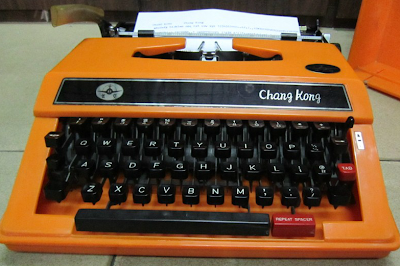 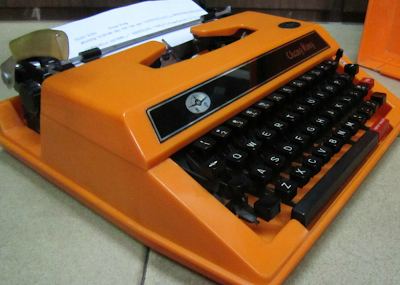 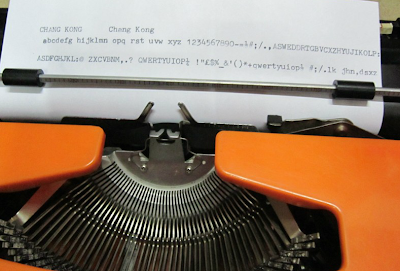 I wasn't aware the organge model ever existed. Presumably, it is a SILVER REED. 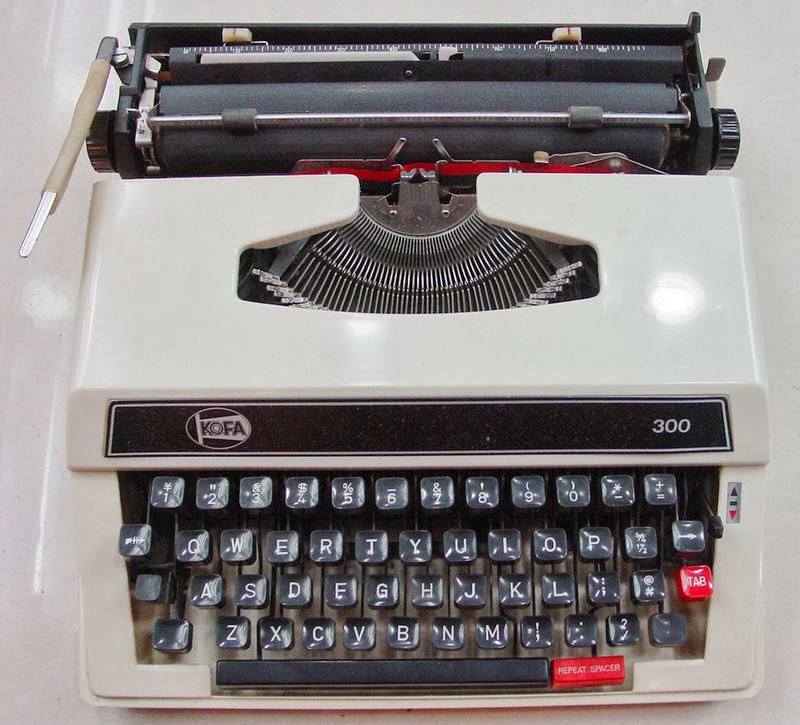 Finally, see what I've found on taobao.com, China's ebay. Who on earth from U.S. designed this?  Someone from Walmart? 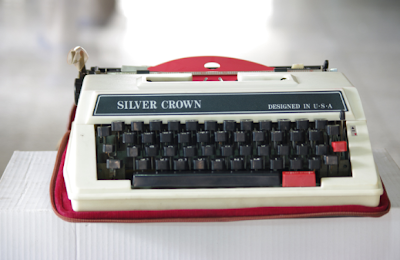 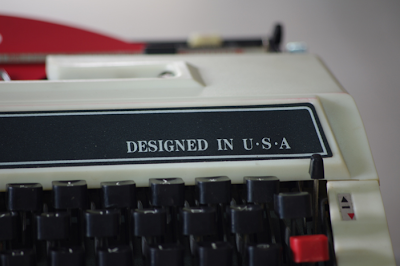 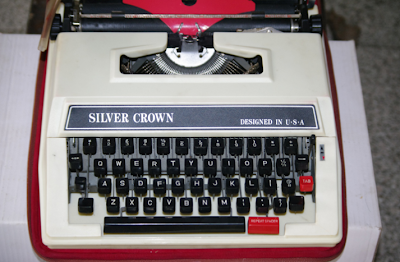 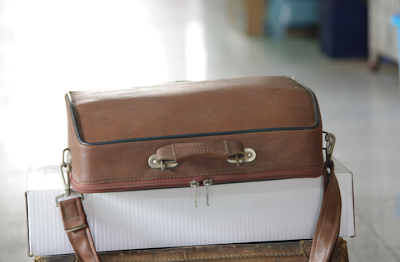