I have two oversized portable typewriters, a blue Torpedo and a Made-in-Italy Rover. I bought them simply because they both have unusual font styles: non-serif for Torpedo and unusual Pica for Rover. However, the other thing in common for both machines is that they both have an unnecessarily big encasement to match their 13" carriage. As a result, underneath a large portion of the surface plastic, there's nothing at all! So an obvious question, why the designer is allowed to waste raw materials?

As I type on both machines, I find them flimsy. At some point, I thought the blue one  was going to collapse.  I typed some pages from my junior high school English book. I think you guys would be interested to know how English was taught in China during entire 1980s to early 1990s. 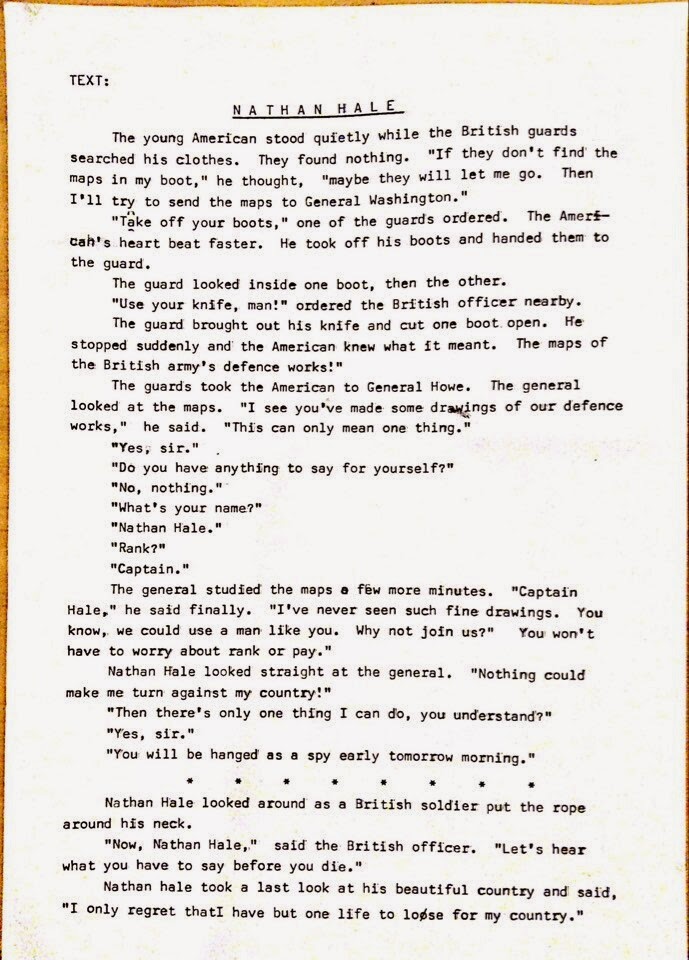