Some of my German typewriters

Pictured here are some German typewriters in my 80+ collection.

The CONTINENTAL KLEINE is special with decals saying MADE IN GERMANY in complicated Chinese characters, which clearly shows these machines were exported to the Chinese market at least 65 years ago. The communist took power in 1949.

Within the Chinese antique collectors' community, one category is referred to as Min Guo Huo, meaning stuff from the Kuomingtang (KMT) regime (1911-1949). This category is ensued by "early years since the founding of New China" (1950s) and then the notorious "Cultural Revolution"(1966-1976).

The desktop Olympia, Model 8, is my all time favorite.It was bought from ebay.de An old German engineer was its first owner and the machine had been kept in the basement for at least 50 years.  One of those machines I saw in a local antique market had Pica Italic font. I regretted even today that I didn't buy it.

The gray portable was bought from an antique dealer. It has my favorite Congress Elite font.

According to Mr. Lu, a retired typewriter repairman, "German typewriters will never be out of order!"

P.S. these typewriters and my house look so dusty in these pictures. It's not because I don't clean often, the phone camera sucks! 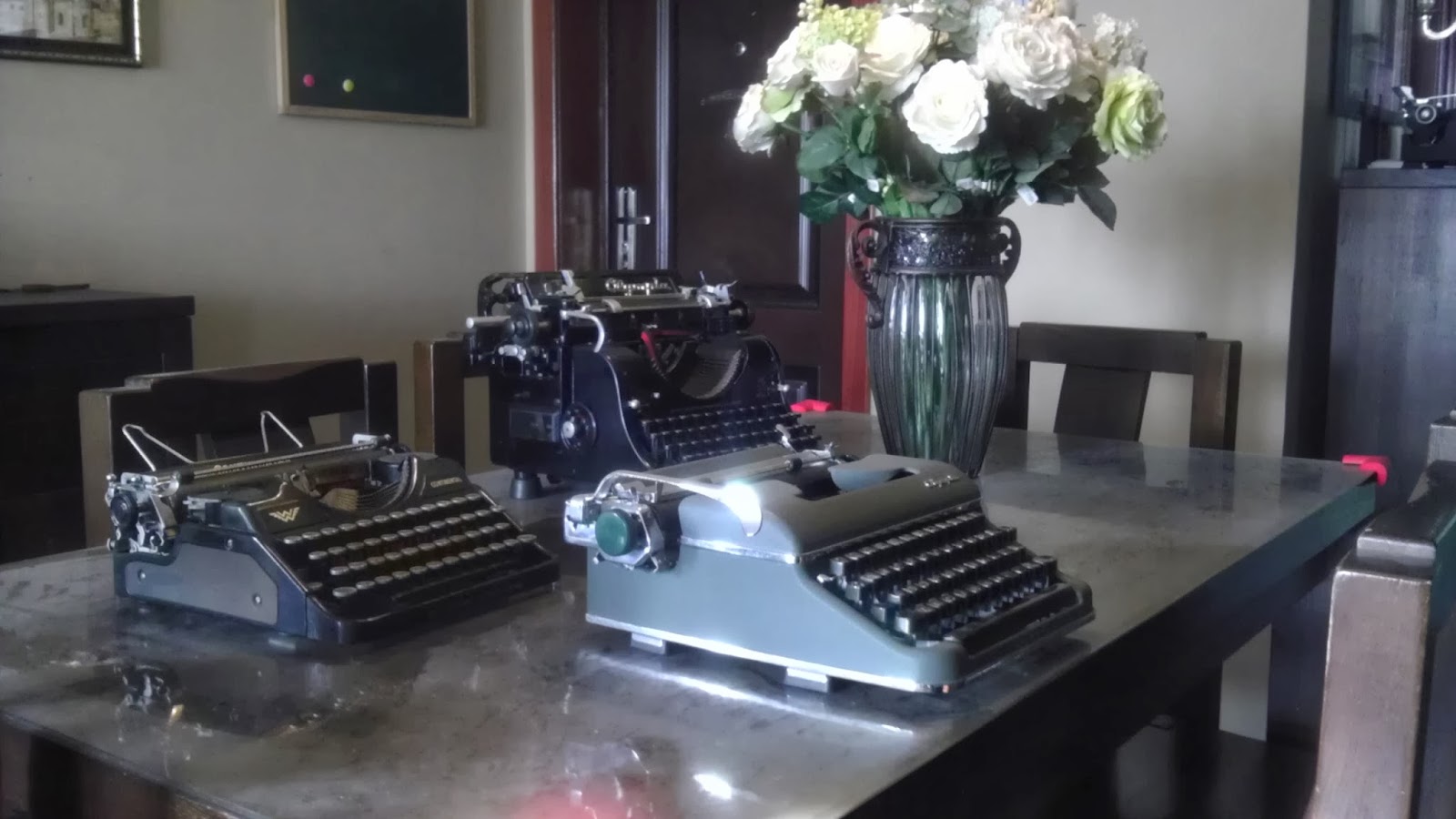 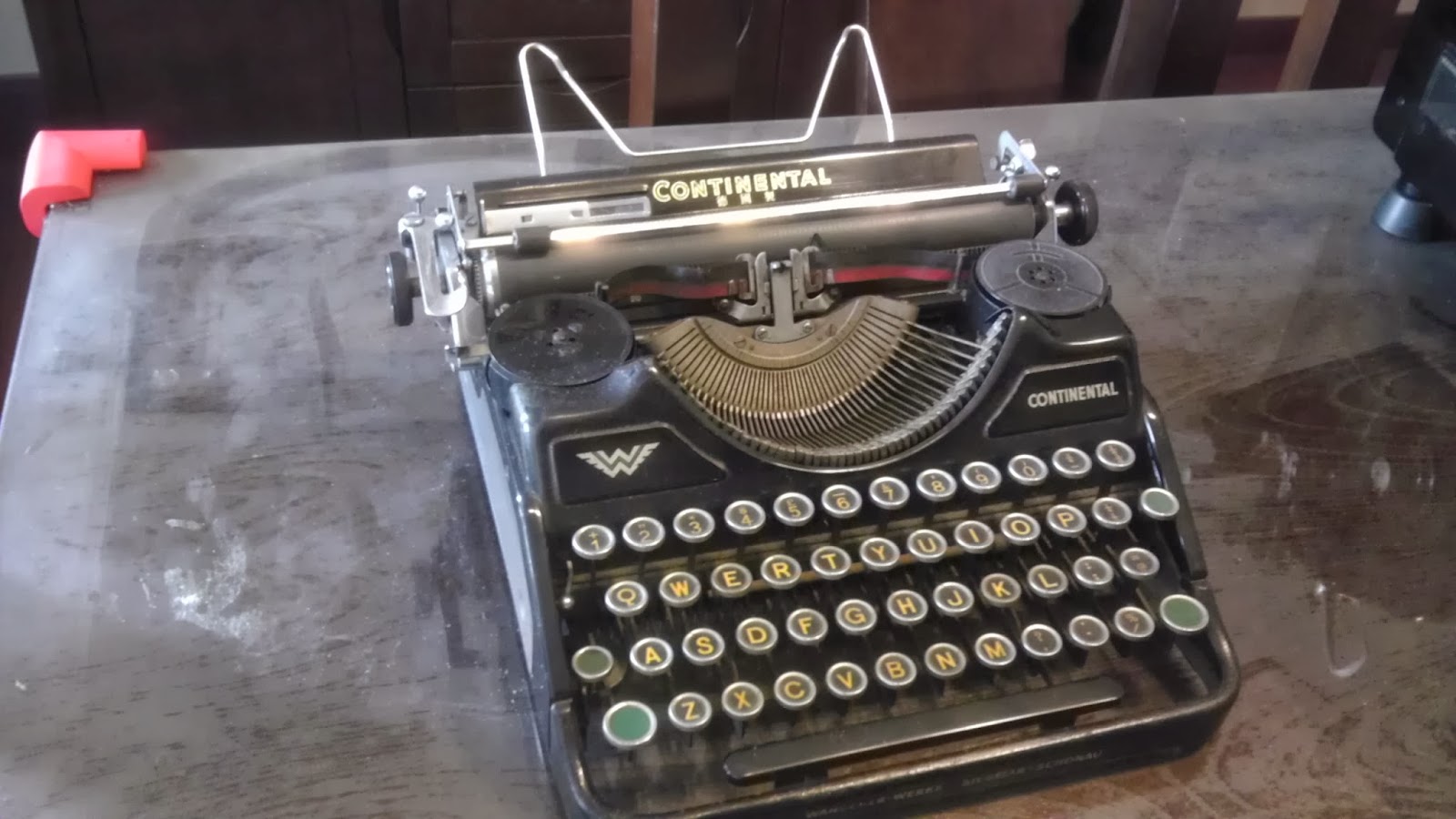 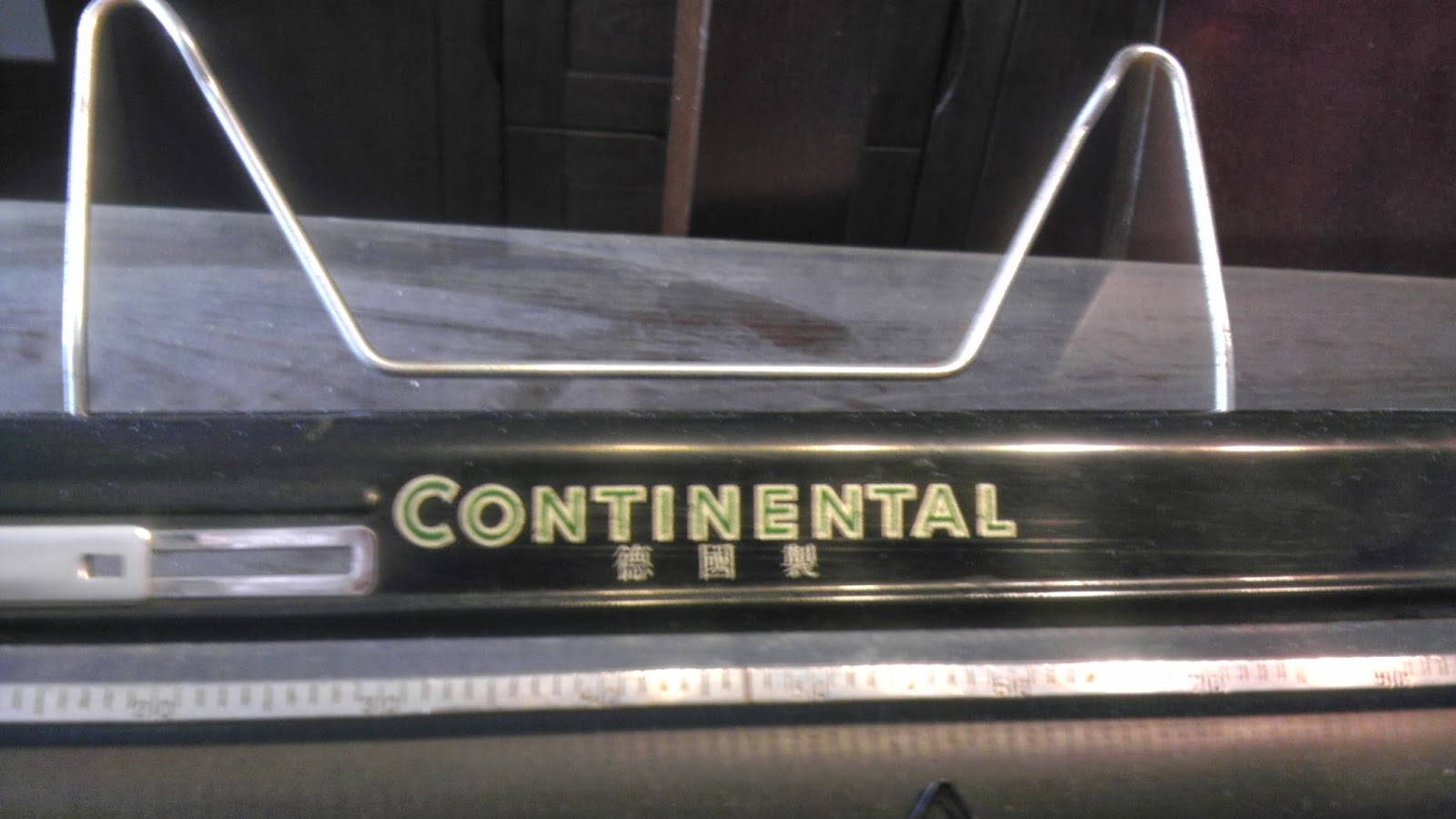 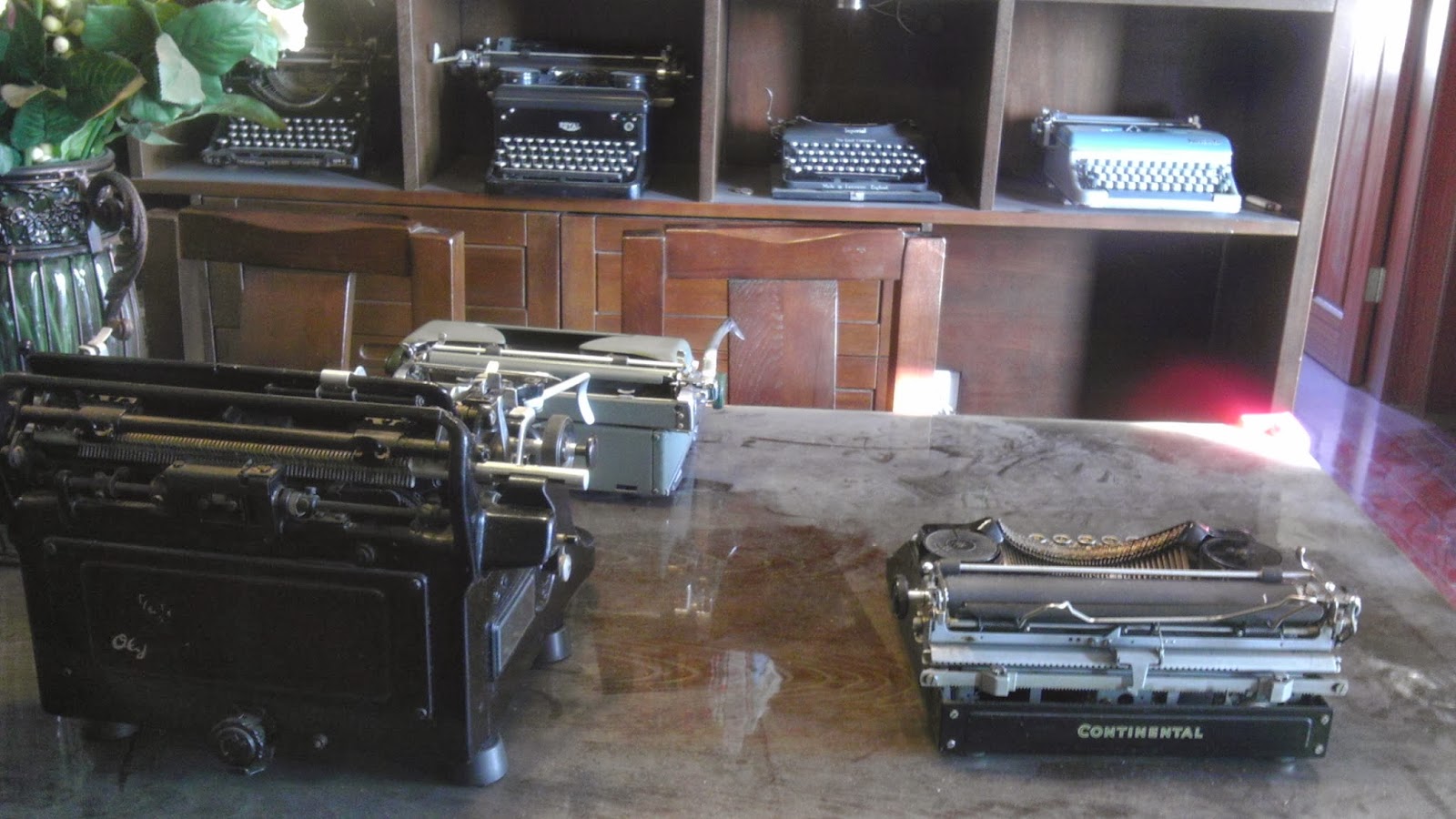 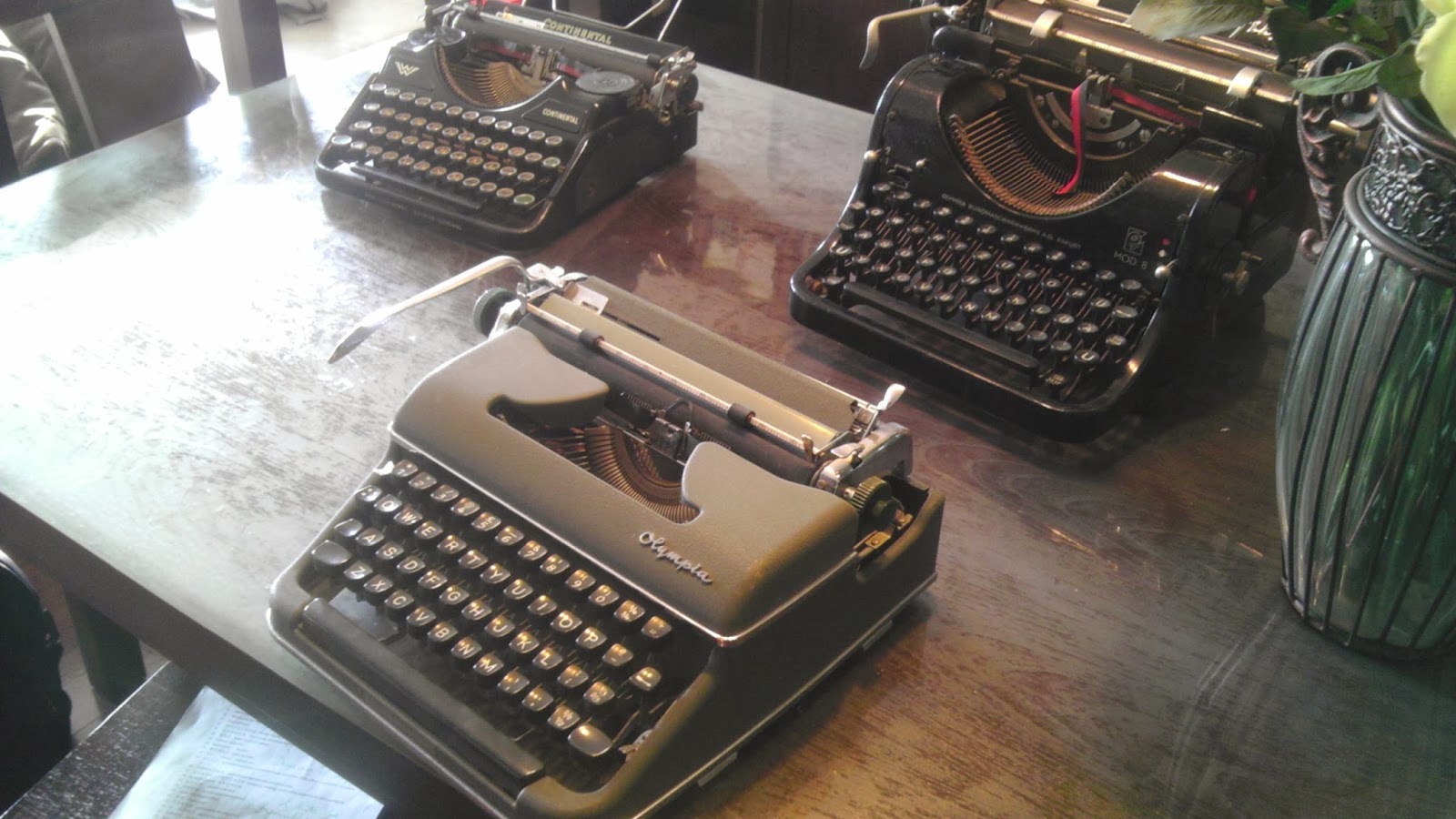